The Problem With Prose

30 Nov The Problem With Prose

Posted at 13:37h in Product by Rosie Brown

Arguments are normally written as prose in essays and books. These sources consist of nothing but text, which makes them hard to grasp. But the problem for the student is actually much worse than that. For example, if a student is studying Religious Studies, they might read the first three chapters of Paley’s ‘Natural Theology’ – a classic statement of the argument from design. There are over 10,000 words, making up about 360 (rather long) sentences. But where is the argument? Is it all of these sentences, or just some of them? If the teacher asks the student to explain Paley’s argument from design succinctly, how do they extract it from the text? 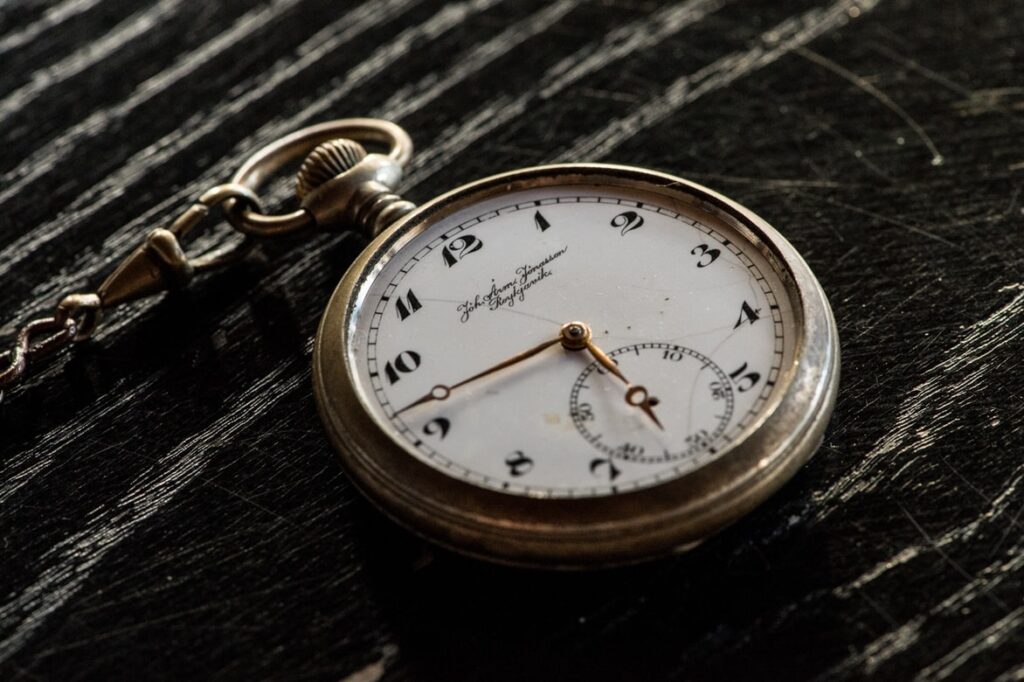 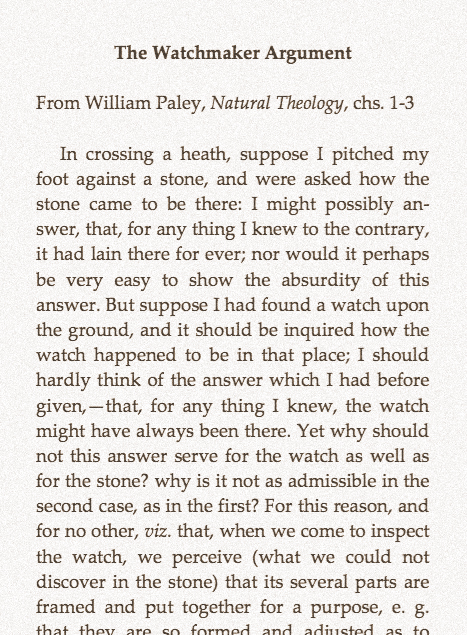 In fact, prose is not a particularly good medium for representing argument. In a typical passage of argumentative prose, some of the sentences are part of the argument, but others are doing other jobs such as giving supporting facts or context, or are merely fluff which is padding out the writing. Worse, the overall structure of the argument is not explicit; arguments are usually highly branched, but prose is linear. The inferences used by the steps of the argument are typically signposted by signal words such as “therefore” and “so”, but the way those inferences work is not specified. There is no simple way to inspect whether the reasoning is valid, all the necessary premises are present, and so on. Together, these problems make it very difficult for students to read argumentative prose and understand the arguments.

This has long been recognised in the literature:

“…argumentative prose contains many more sentences than just the propositions that are part of the argument, but also… proceeding necessarily linearly, the prose obscures the inferential structure of the argument.”

If a way could be devised to visualise arguments, it could simplify the student’s task and improve learning. This would have to fulfil several criteria: i. concentrate on the sentences which are part of the argument, making their relationships clear; ii. make the overall structure of the argument clear; iii. make the inference steps explicit. See how we are doing this at Endoxa Learning by reading our longer article on visualisation in education: