Is Parliament Effective in Holding the Executive to Account? A Level Politics – Endoxa Essay Help

29 Jun Is Parliament Effective in Holding the Executive to Account? A Level Politics – Endoxa Essay Help

Posted at 14:45h in Politics by Beth Young 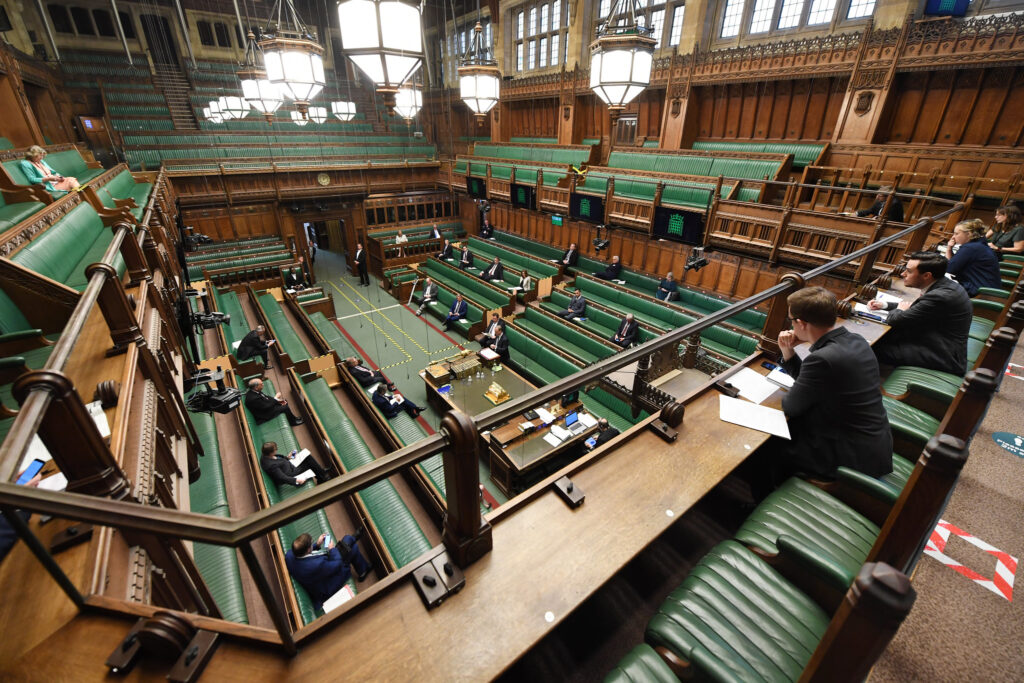 The Leader of the House sets the agenda for most of Parliament’s debates and processes. | Parliamentary copyright images are reproduced with the permission of Parliament Image credit: UK Parliament Jessica Taylor

In this blog post, we will be presenting the argument that the British Parliament is an effective force when it comes to holding the executive – the government – to account. If the executive is to be appropriately held to account, then there must be an acceptable level of scrutiny and deliberation over their actions.

Drawing upon avenues of scrutiny available to the opposition and Parliamentary select committees, this post will show how, even in the face of a government with a strong majority, Parliament is an effective force.

The role of the Leader of the Opposition

As many political commentators, and indeed Starmer himself, acknowledged – his key role in this position is to hold the government’s actions to account. But what methods are available to him in doing so?

If the government is to be held to account in Parliament, then it is entirely necessary that the opposition controls some of the Parliamentary proceedings. Though the government, and particularly the Leader of the House – currently, Jacob Rees-Mogg – set the agenda for most of Parliament’s debates and processes, space is allocated to the opposition.

As the LotO, Sir Keir is allocated 17 days a year to introduce important debates into Parliament. In 2020 alone, debates have been tabled by the opposition on flooding, social care, health inequalities and tax avoidance.

The ability to table debates is not solely reserved for the LotO. The Backbench Committee, created to give backbenchers a chance to be heard in Parliament, is allocated 35 days in each Parliamentary session in which they can table debates. This is an important feature in the opposition’s ability to hold to account the executive.

British politics is by no means a duality despite there being two main parties; there are a wide range of dissenting opinions within both. The allocation of 35 days to the Backbench Committee means the government can be held to account on issues that the LotO chooses not to press on.

Backbenchers – encumbered by neither ministerial nor shadow ministerial positions – are often the most willing to provide alternative views within Parliament, providing a cornerstone of British Parliamentary democracy.

Select committees are arguably where the most productive scrutiny of the government occurs. They are composed of small groups of Members of Parliament (MPs) and Members of the Lords, with the intention of performing a particularly investigative and/or scrutinising role on a particular issue.

In this post, we have demonstrated three avenues through which members of the opposition – or in the case of select committees – those of any party-political affiliation – can hold the executive to account. These examples clearly demonstrate that Parliament’s duty and role as a scrutinising force are upheld appropriately, even in the face of a large government majority.

We have seen this play out recently, with Boris Johnson’s Conservative government suffering their first Commons defeat on a vote concerning Parliamentary bullying hearings being held in the chamber, as MPs such as former Prime Minister Theresa May dissented from the government’s approach.

Clearly, then, Parliament is still effective in holding the executive to account.

See the below argument graph for a visual tour of the case for how effective Parliament is in holding the executive to account:

The above graph explored whether parliament is effective in holding the executive to account | A Level Politics Lessons – Image credit: Endoxa Learning

Login to the Endoxa Learning app to learn more about parliamentary relations and explore our A Level subjects and lessons.

What is the dominant force in government?

What are the arguments for and against the reformation of the House of Lords?